Izhora Pipe Rolling Plant – leading Pipeline Division Production Company of Siberian Industrial Group, one of the oldest enterprises of Russia, founded by decree Peter the Great at the beginning of the XVIII century, with the deepest history production of seamless pipes.

The plant, throughout its history, carry upgrading equipment while maintaining production traditions and the development of the product range. Following the results of a large-scale reconstruction of the plant in 2010, pipe product range have been expanded.

Currently, the plant produces seamless pipes, including casing and pumping and compression pipes, diameter of which varies from 57 mm to 168 mm. 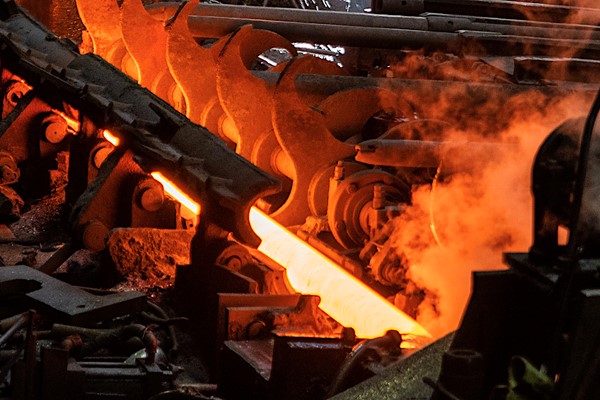 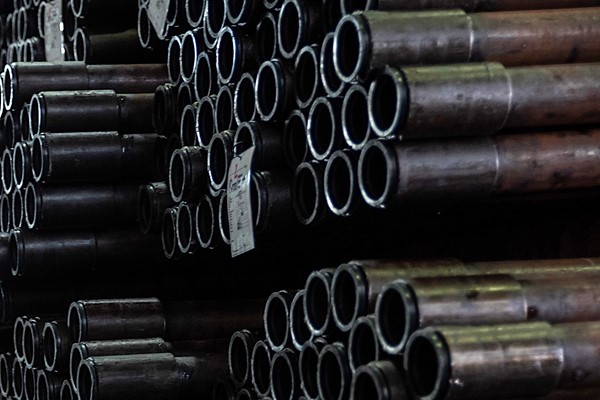 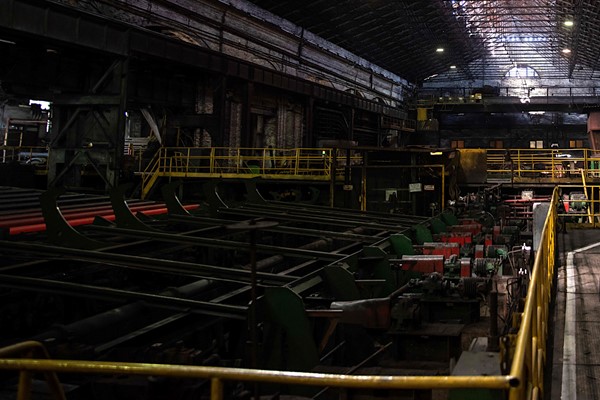 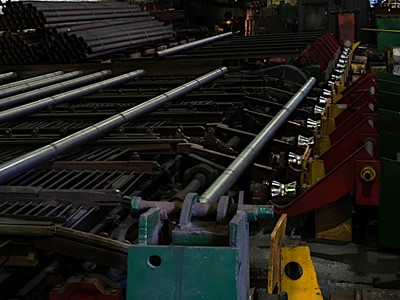 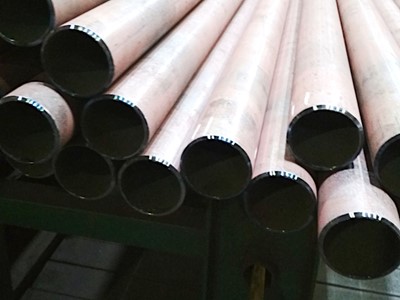 Other companies of the holding